There is more to me!

My name is Maria Okpeh I started Nia Soule Salon® (Ouchless Hair Braiding®) in the basement of my home during the 2008 recession.

The salon has grown to its third retail location around metro Atlanta and plans to open a 4th in Dallas,Texas June 2018.

We are on our way to becoming the first Braiding Salon to transition into a Franchise.

The vision to be an entrepreneur started brewing while in college (typical Nigerian parents wanted me to be a Medical Doctor)
A couple of factors motivated me;
1. All around me there were no black owned business that had longevity beyond 3years or a major employer of labor like Walmart.
2. Businesses in Nigeria really had no customer service focus...

Not knowing what kind of business, I had a vision to change these two views if I ever owned one.

Without a driver's license, no money or being pregnant none of that was going to deter me

I stumbled on Craigslist in 2008 and started posting for would be clients.
The phone began to ring in the house.I was 7 months pregnant and with my unique technique of not pulling tightly hence the brand Ouchless Hair Braiding® the word spread.

A year later I was out of the basement renting a salon suite. I kept dreaming and working hard, the vision I saw of the salon was a retail store front.The next 18months I had several transitions the back of a beauty supply store, back to the home basement,an office building in August of 2010.

3 months later my marriage collapsed. With no family,than my 2year old son I made a decision to beat the statistics of a single black mom. I threw myself to the vision. I worked as early as 530am I wasn’t going to give up on me.

14 months later the vision of the retail store front materialized in November 2011.
I invested all of my life savings, maxed my credit cards for this vision.My faith was stretched.We have about 14 stylists today yet I know the journey ahead of us is still a long shot 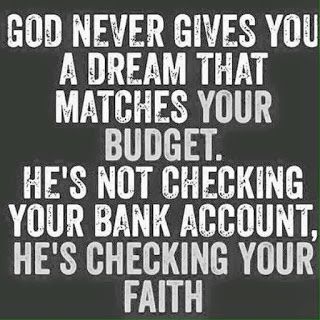